Architect and Surveying services in Norwich

Whitworth’s presence in Norwich and the county of Norfolk began well before our firm expanded into the former office branch of Andrew Andersons in 2004. We have undertaken surveying and architectural work in this rich and varied area of East Anglia for decades, and we can confidently state that we possess as much knowledge of, and experience within, the area as we do in our other office locations.

Once a city that was second only to London in terms of importance to the country’s trade network, Norwich swiftly developed from its humble beginnings as a collection of Anglo-Saxon settlements to an arts and food-centric city with a 200,000-strong population. The area benefits from a wealth of well-maintained Norman and medieval architecture, including Norwich Cathedral, which was built in the heart of Norwich in 1145.

Located in The Union Building on Rose Hill, our Norwich office is easily-accessible from the city’s town centre. For those travelling from further afield, Norwich train station is just a walk away from the office, and there are several car parks located nearby.

This new home was created with space, light and views in mind. The result is a largely open plan house, with large floor to ceiling glass expanses and large single pane windows, flooding the spaces with light and offering 360 degree views of the surrounding countryside and farmland. The contemporary property features an air source heat pump, heat recovery unit and state of the art lighting and electrical systems to capitalise on energy efficiency. 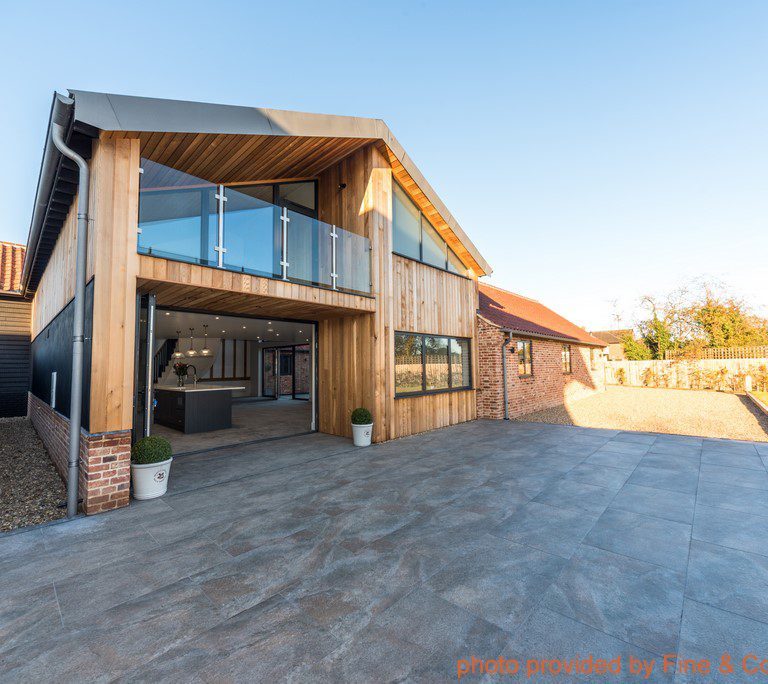 Although this building is not listed, it had been classed by the local authority as a non designated heritage asset and therefore the conservation of the existing buildings required careful consideration. As a result the barn comprises three structures: a timber frame barn which has been repaired and retained as a single space; a brick dairy which has required extensive repair and now houses three bedrooms with a bathroom and an en-suite; and a contemporary two-storey space with kitchen, living space and master suite linking the two. 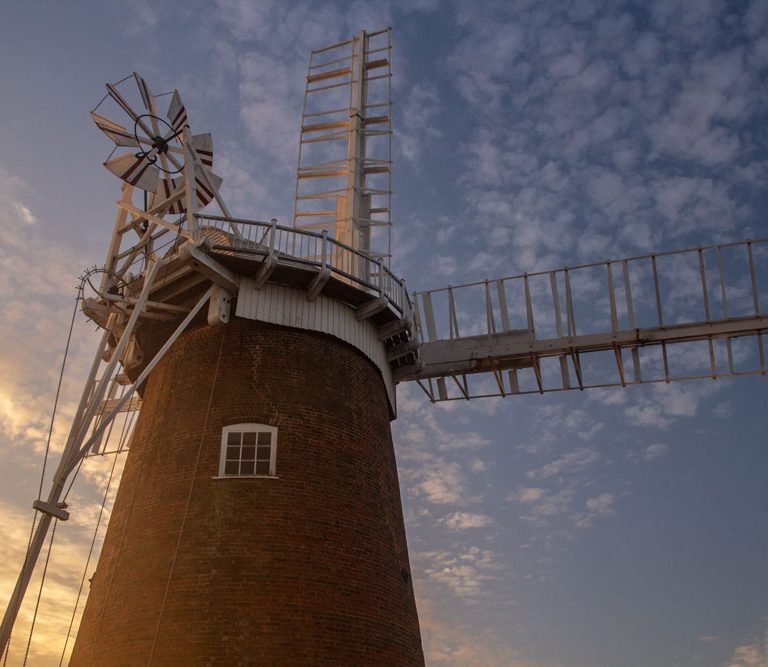 Operated by The National Trust, Horsey Windpump is a landmark Grade II* listed building with a fascinating past, having stood almost derelict for 75 years after being struck by lightning in 1943. However, in 2015 the windpump closed for extensive repairs and restoration, and we are proud to say that we were part of the team that provided it with a new lease of life.

Survey services in and around Norwich

From our Norwich office our Building Surveyors service Norfolk.

The area is characterised by being primarily rural in nature with the exception of Norwich itself. Properties are generally brick with quite a lot of flint encountered as well as some timber frame and clay lump. Roof coverings tend to include thatch, clay tile and pantile.

The following services are offered from all our office locations:

Our surveyors specialise in dealing with historic buildings but have experience on a wide range of property type and age including modern structures.