Qualified as a Chartered Building Surveyor, on his retirement in 2016 Tony became a consultant to the practice.

Tony has been accredited by RICS as having competence in the conservation of historic buildings since 1993, and was elected a Member of the Institute of Historic Building Conservation in 1998. Tony had been a partner in the practice since 1985, having joined the practice in 1979 and has gone on to undertake over 1000 inspections of churches of all denominations throughout his professional career, mainly in Suffolk but as far away as Moscow and Transylvania. This along with Tony’s many other achievements has helped Whitworth establish ourselves across Suffolk and Norfolk and further afield. Tony will continue to undertake work for the practice as a consultant and will also continue his role as a self supporting minister in the Anglican Church. Until his retirement Tony held the role of Surveyor of the Fabric to St Edmundsbury Cathedral. 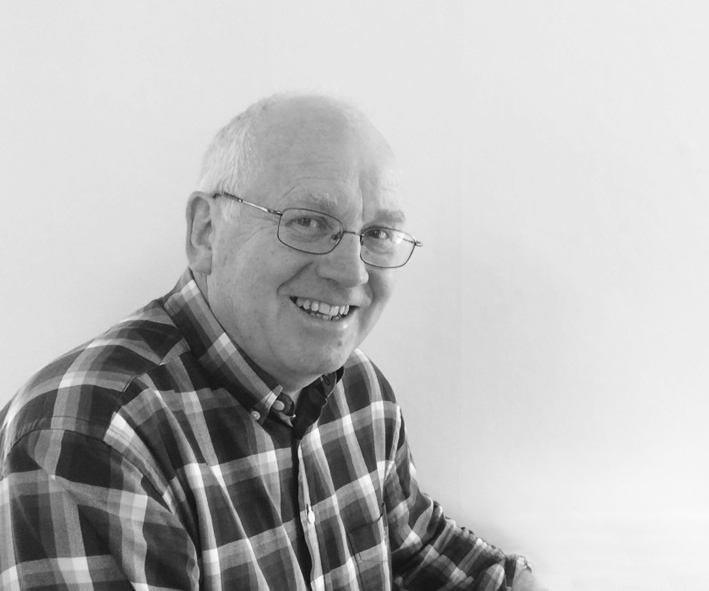