Rescue of a derelict gamekeeper’s cottage, outbuildings and kennels originally dating from 1876.

The cottage is an isolated gamekeeper’s house located in woods within the Shuttleworth Estate. The former Keeper’s Cottage was built using gauged red bricks with limestone dressings to the window and door openings. The upper parts of the building are finished with roughcast render over brickwork within a timber frame. The half hipped roofs consist of plain clay tiles with bands of fish-scale tiles, terracotta ridge cresting’s and finials. When works started on the building a temporary corrugated sheeted roof provided some protection to the existing structure.

The Cottage needed work throughout to bring it back to its original state and modern building services and sanitary facilities were provided for the first time in its history.

The outbuildings and kennels were completely re-built from few and partially collapsed remains. This presented a challenge of working from archive information including old plans and elevations and photographs taken between the two World Wars, all of which indicated the general style and shape of these buildings.

Keeper’s Cottage is now made available to the public out as a holiday cottage by The Landmark Trust. 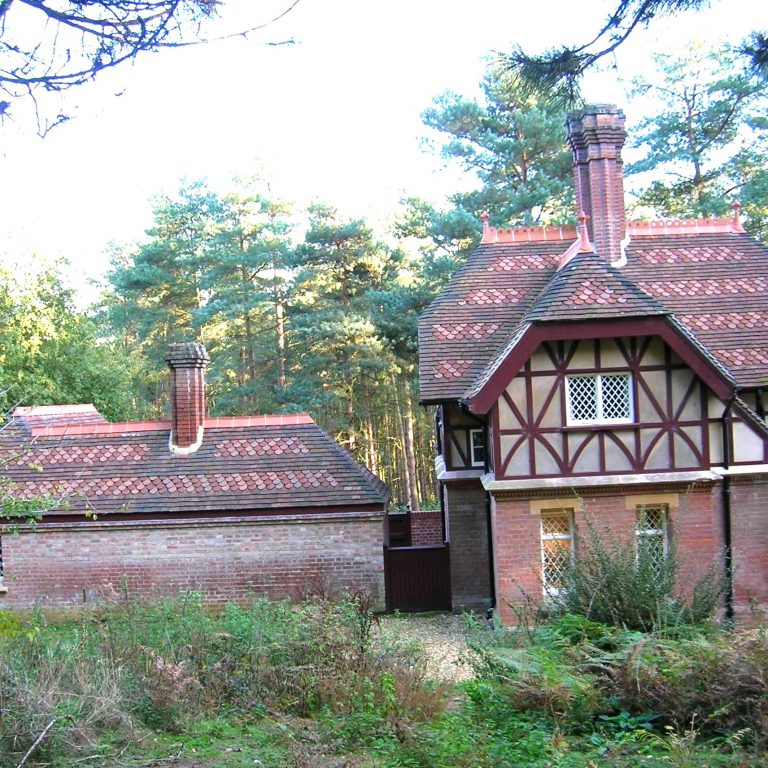 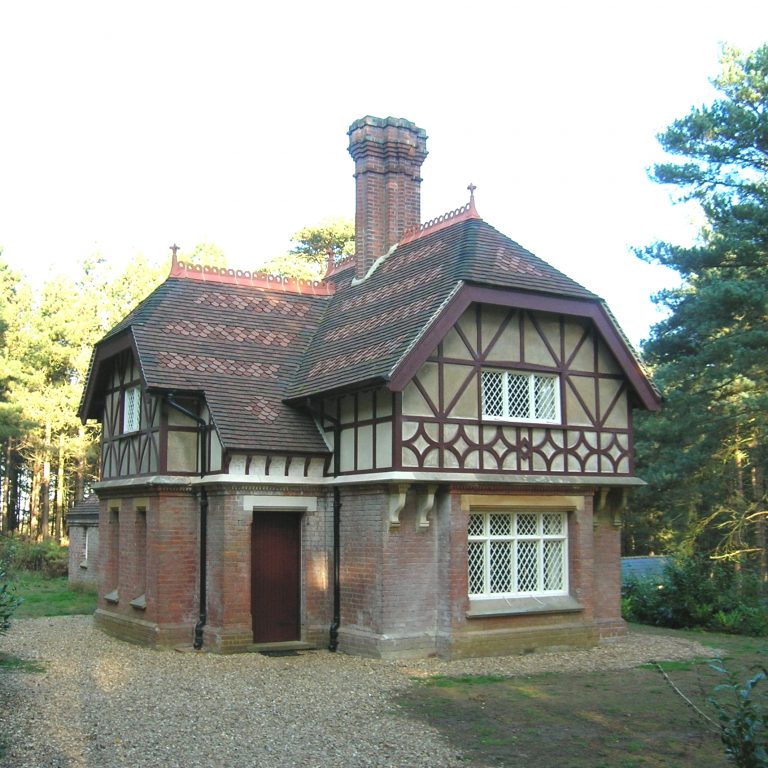 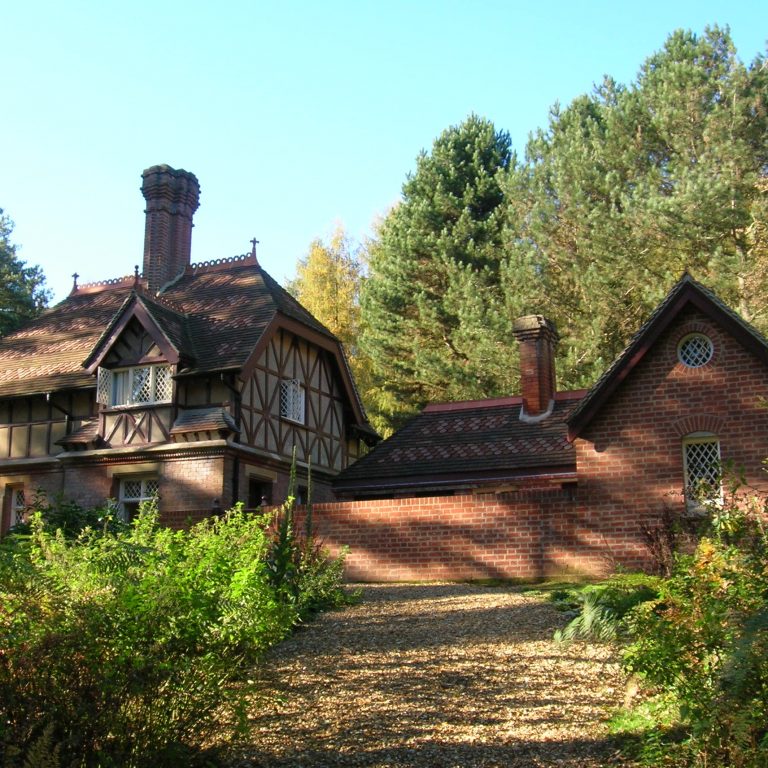 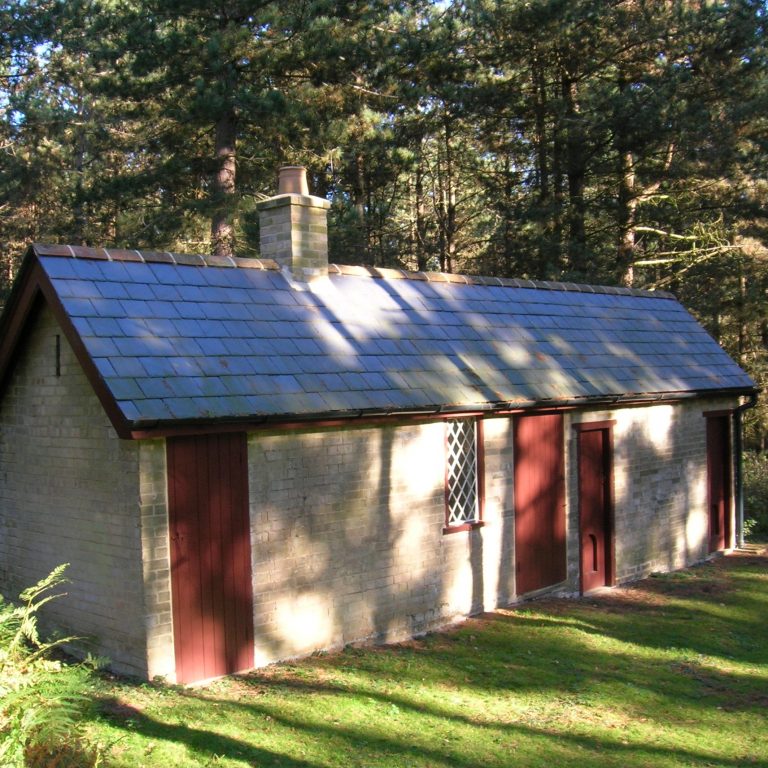 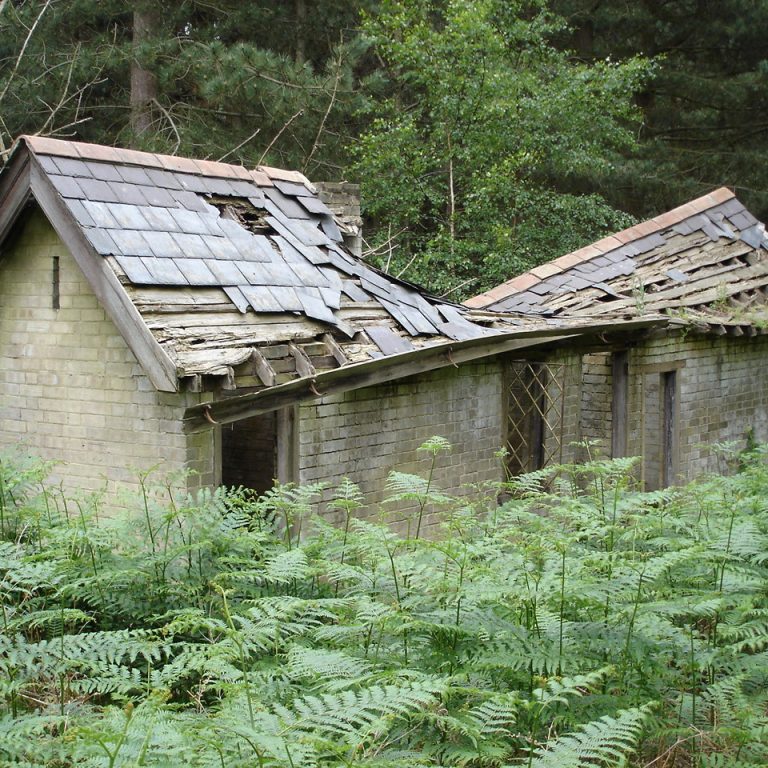 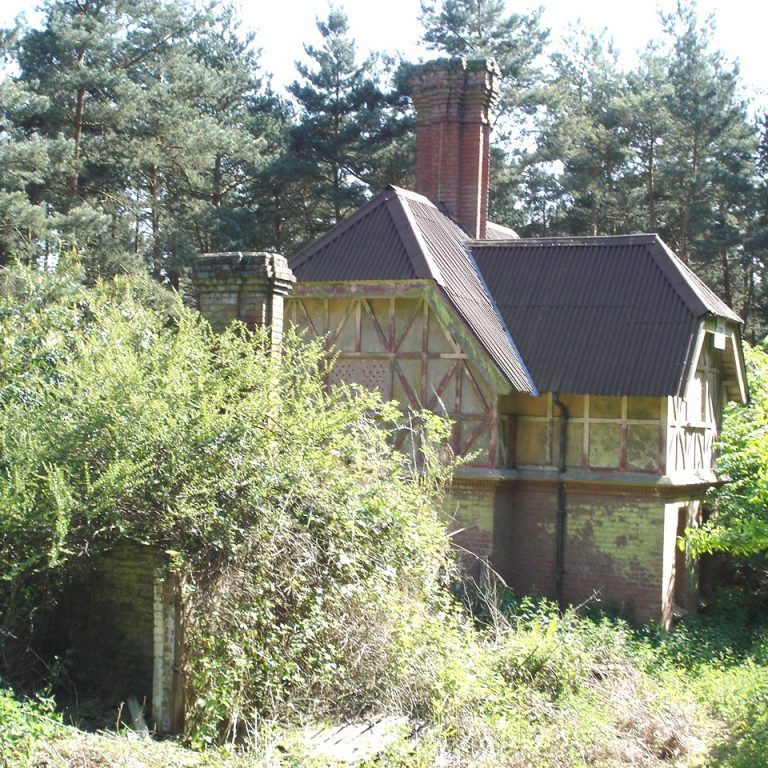 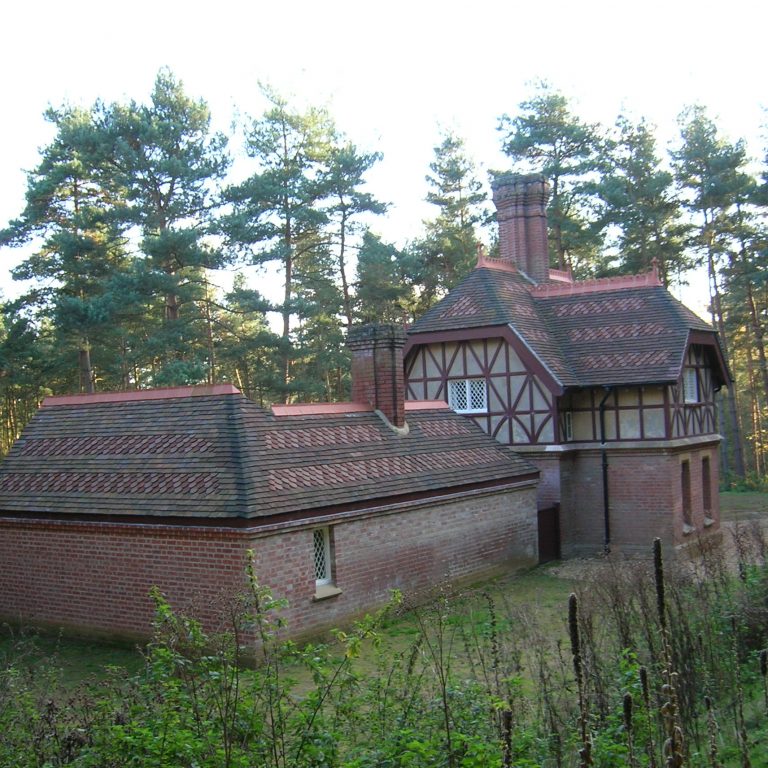 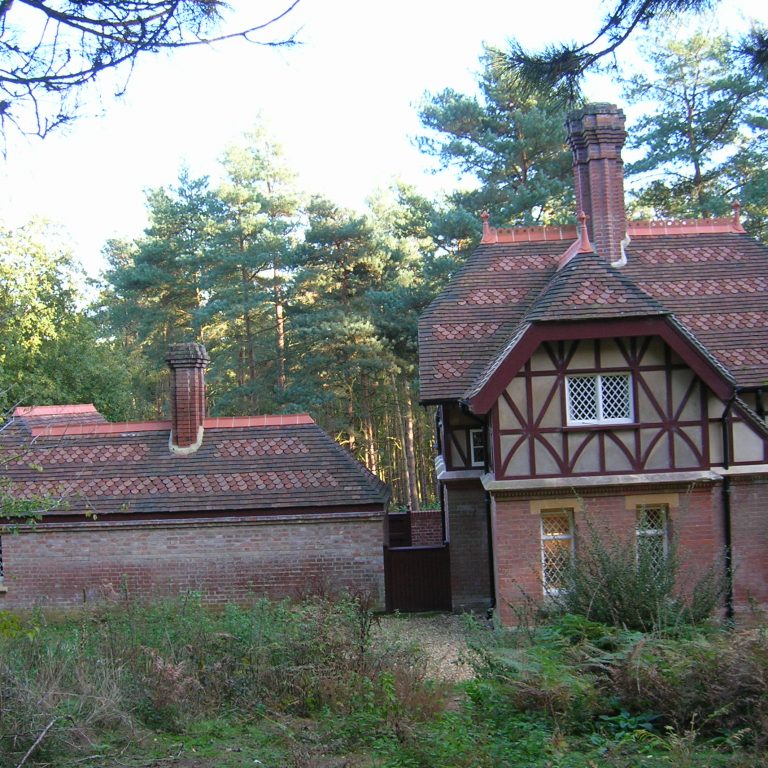