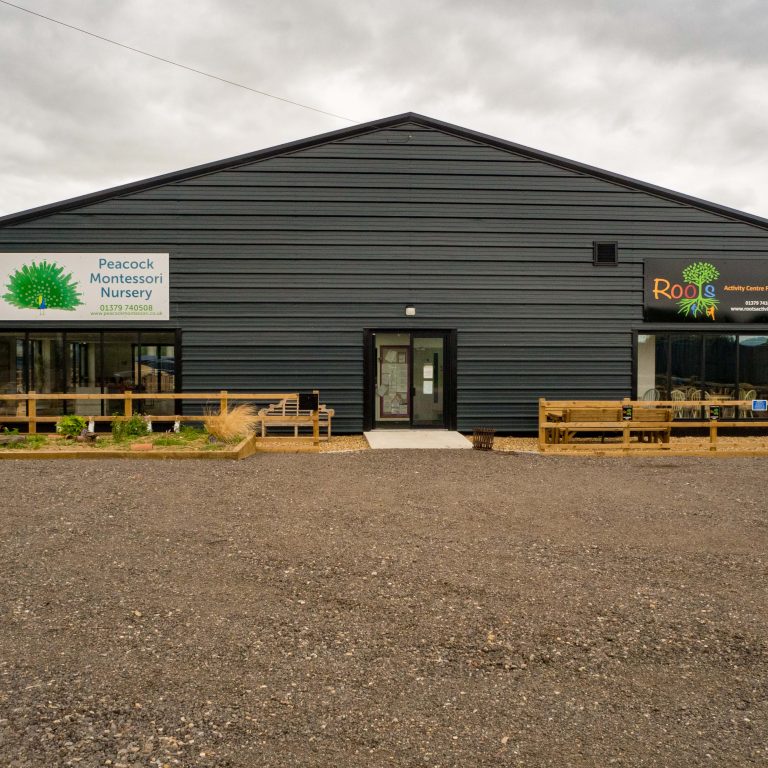 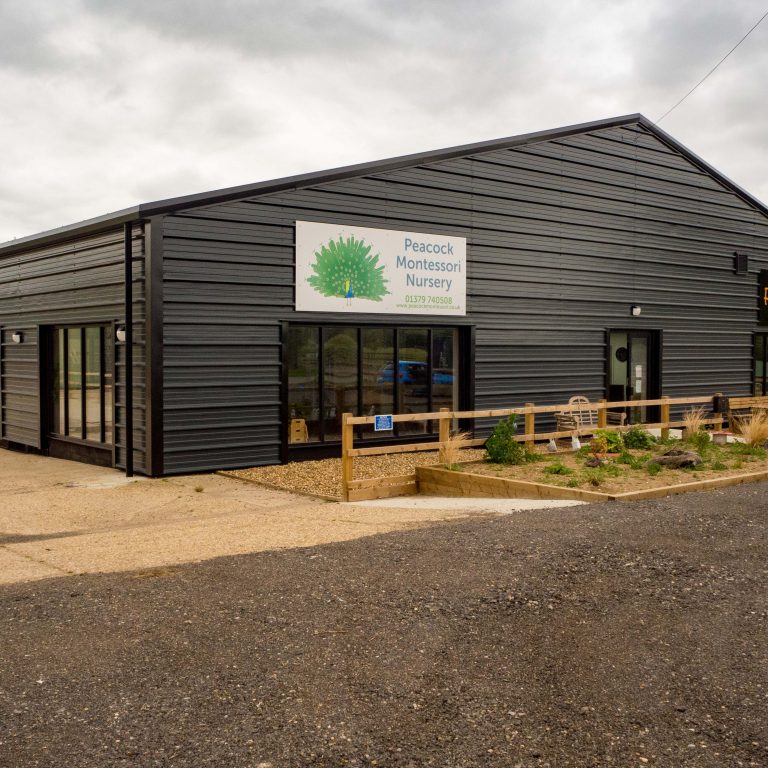 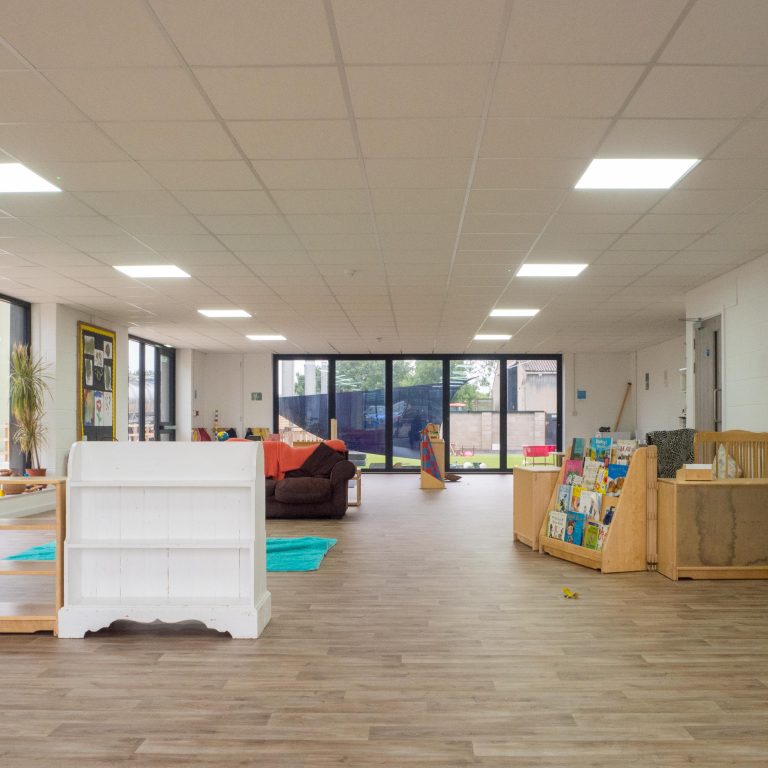 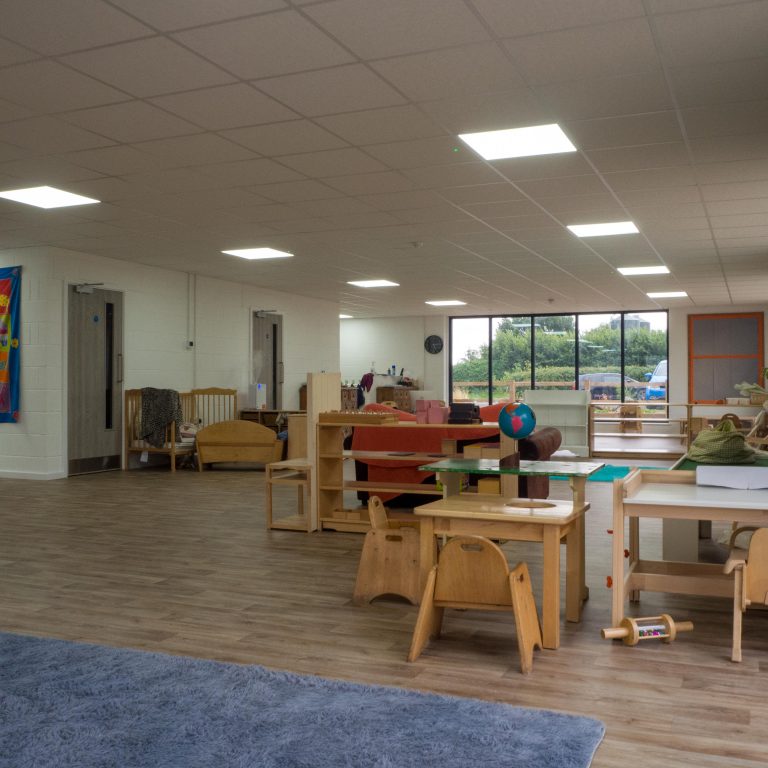 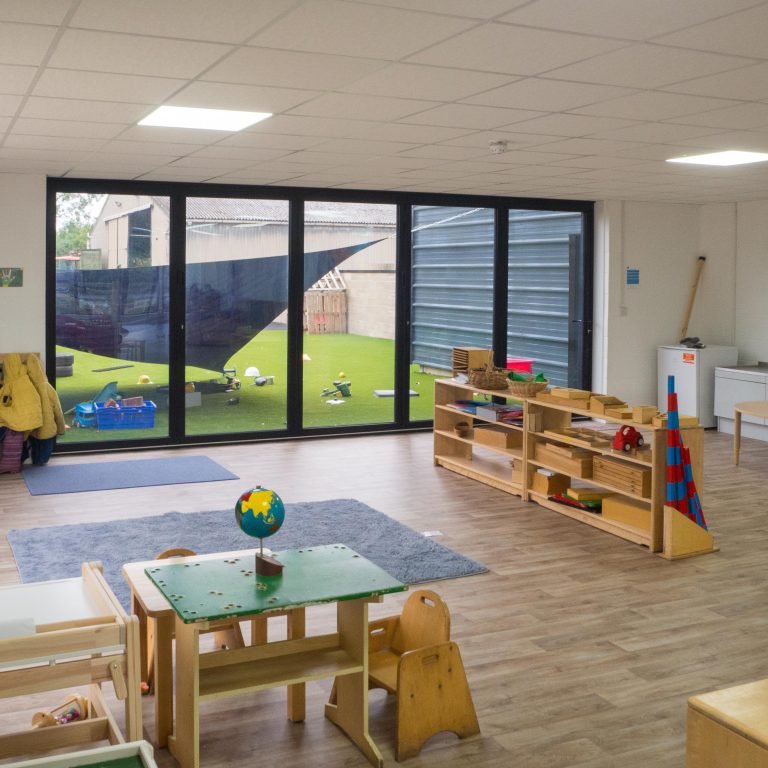 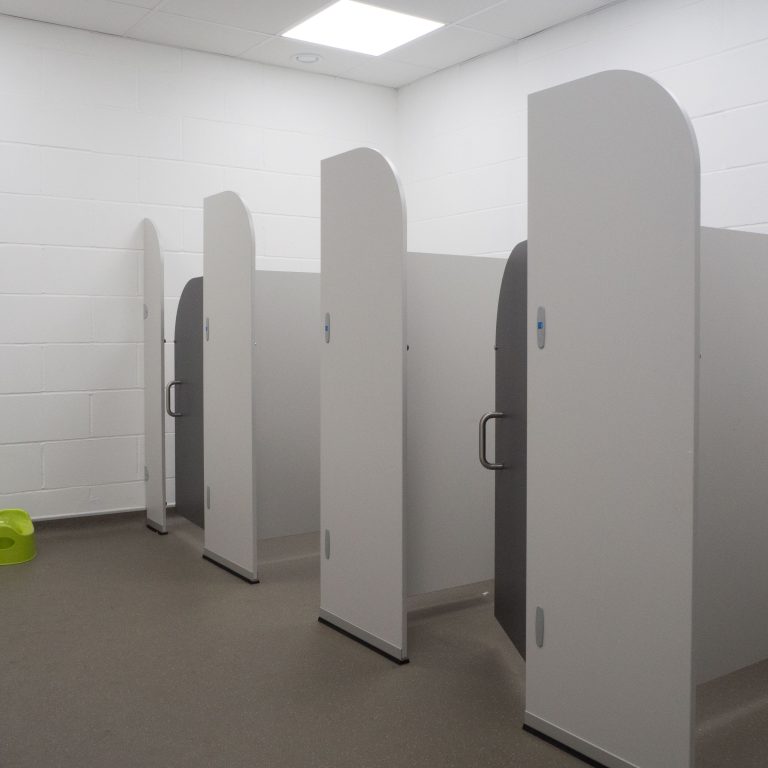 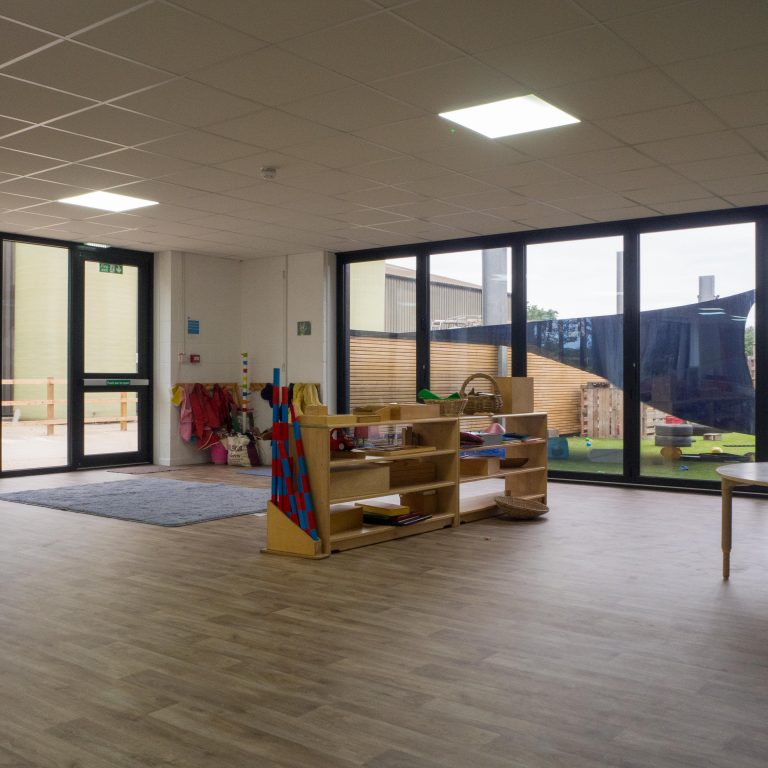 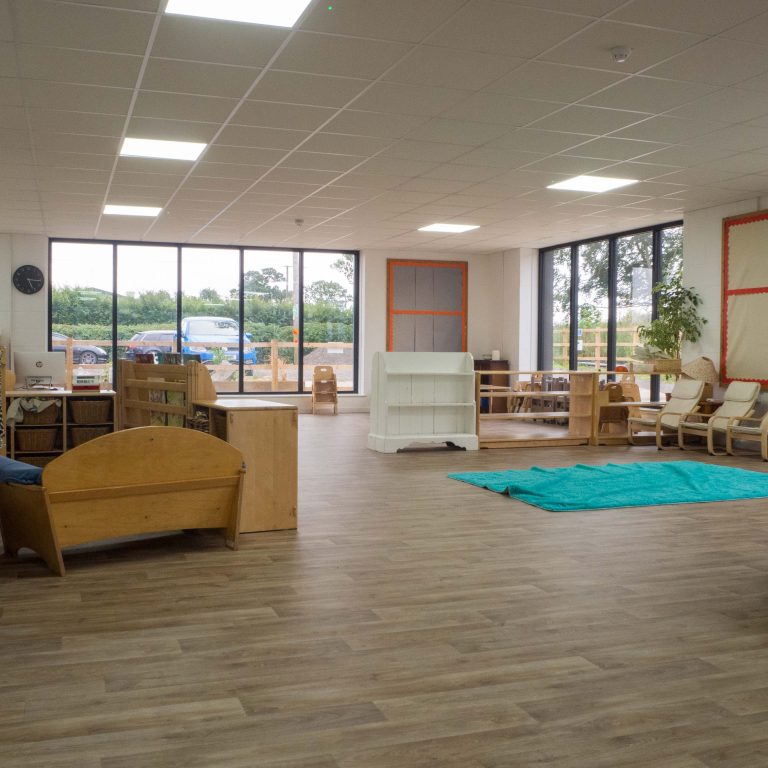 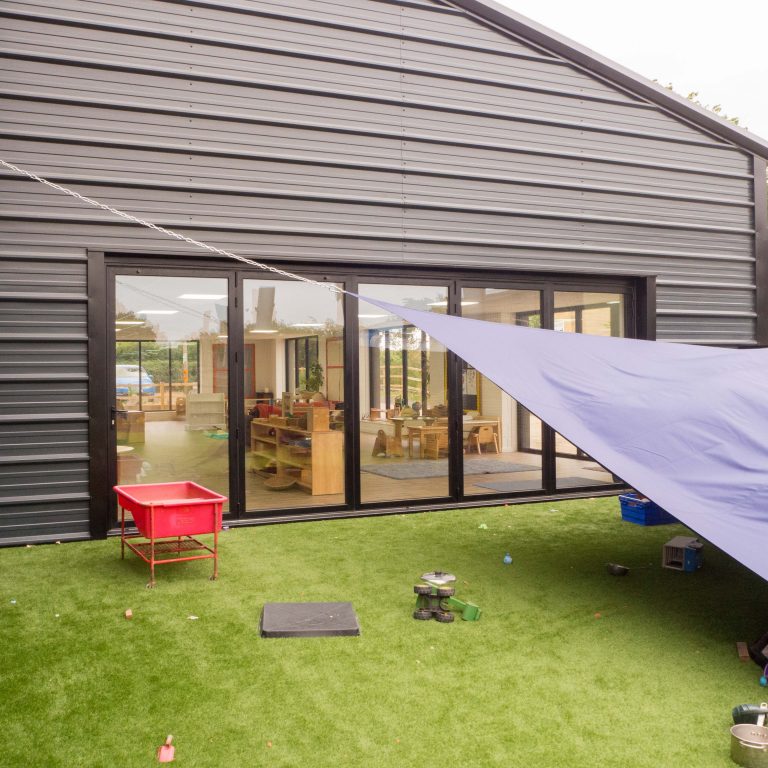 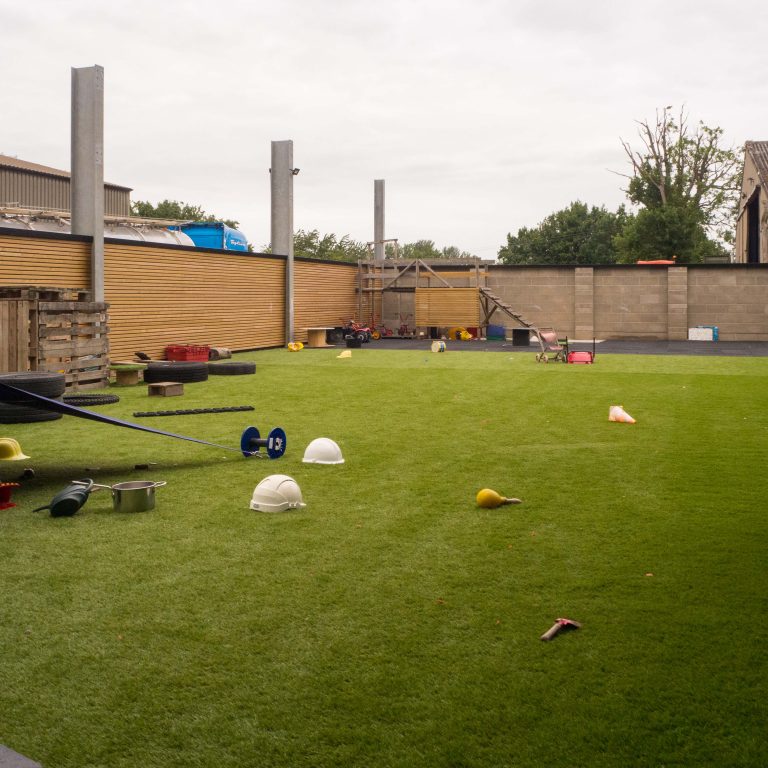 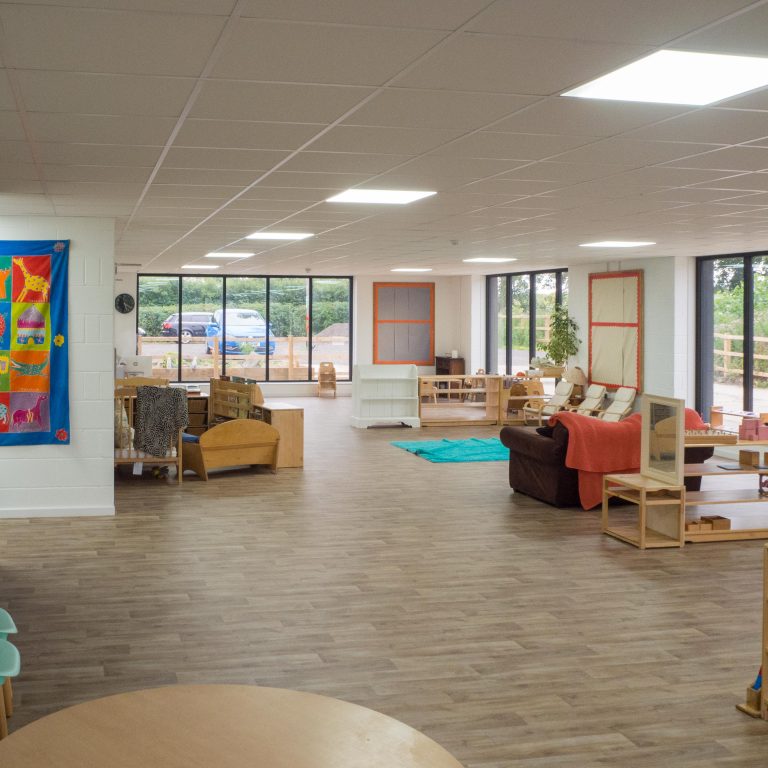 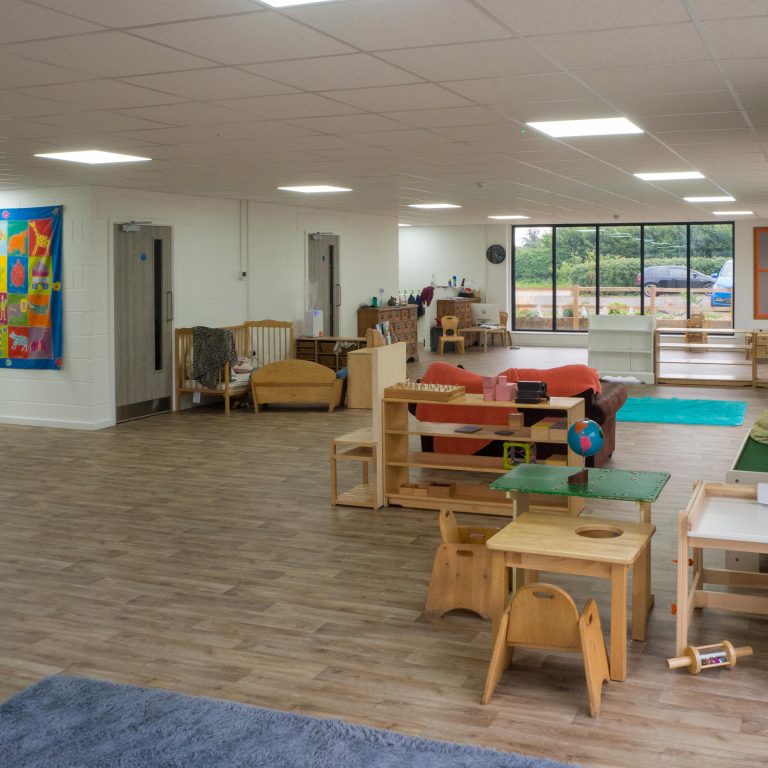 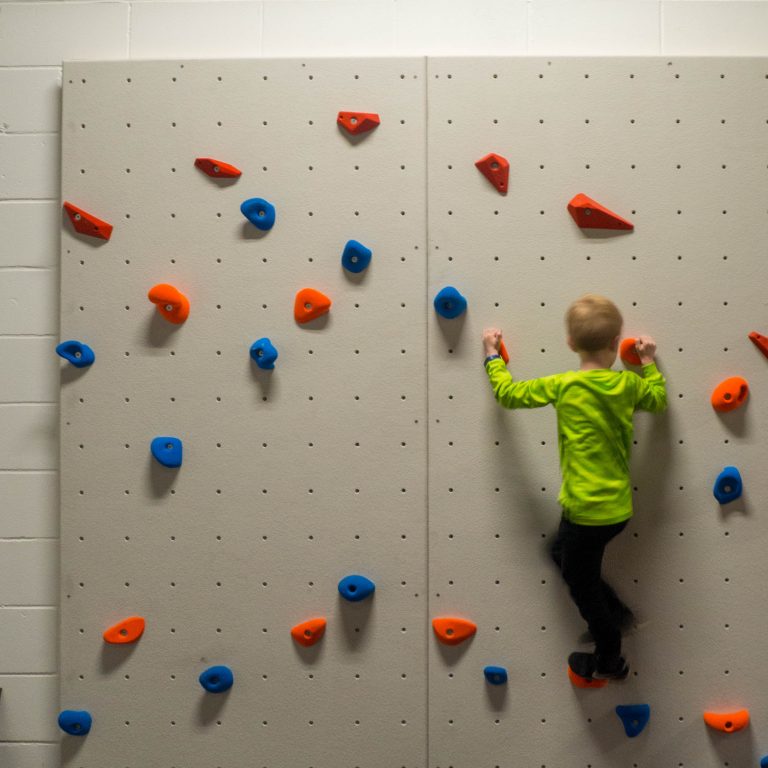 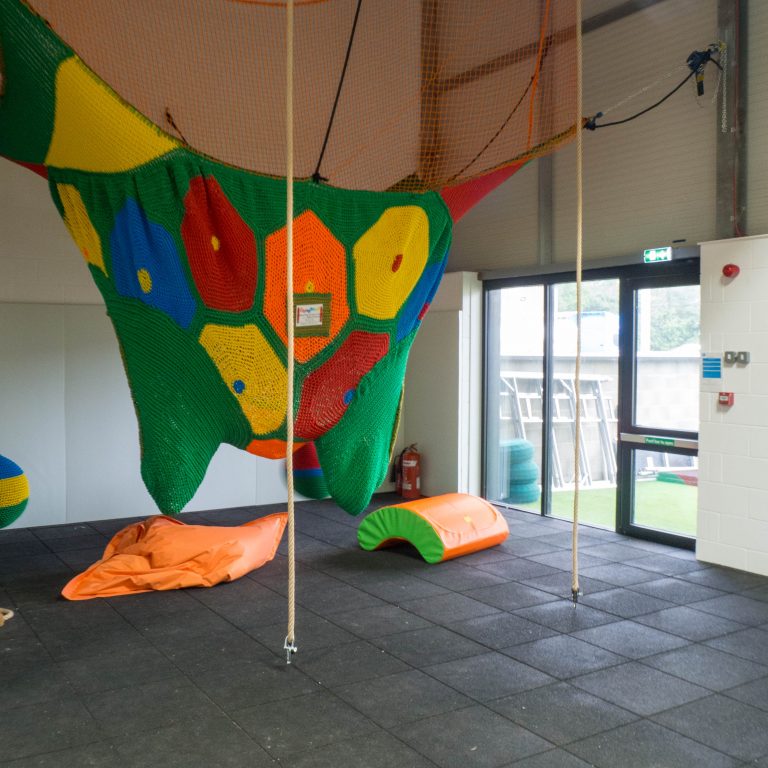 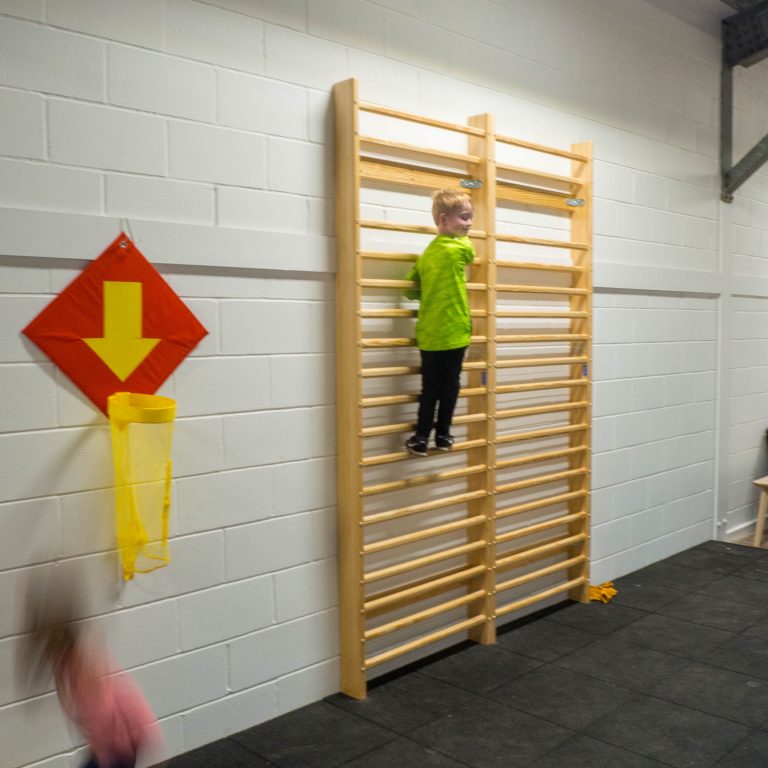 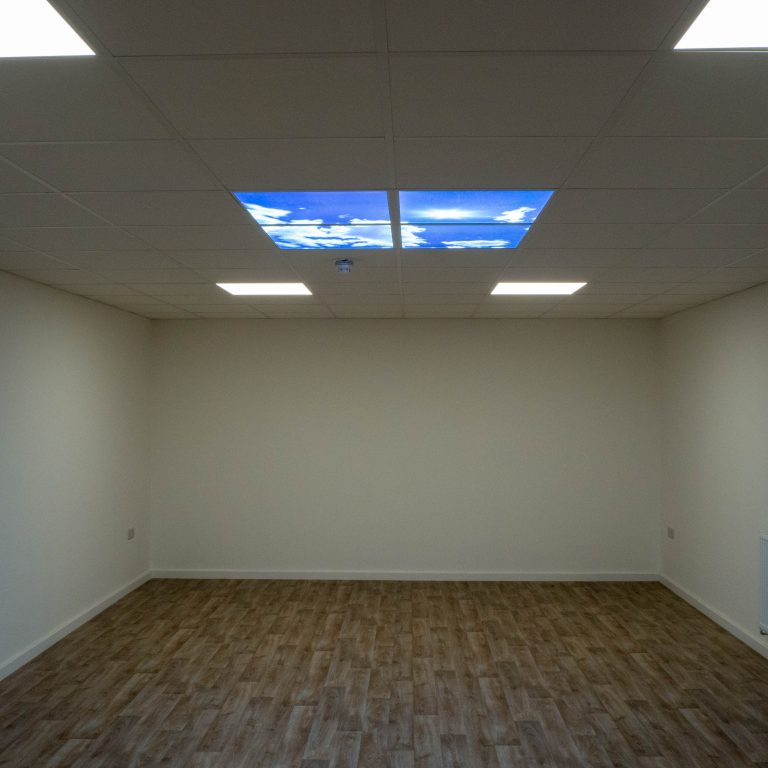 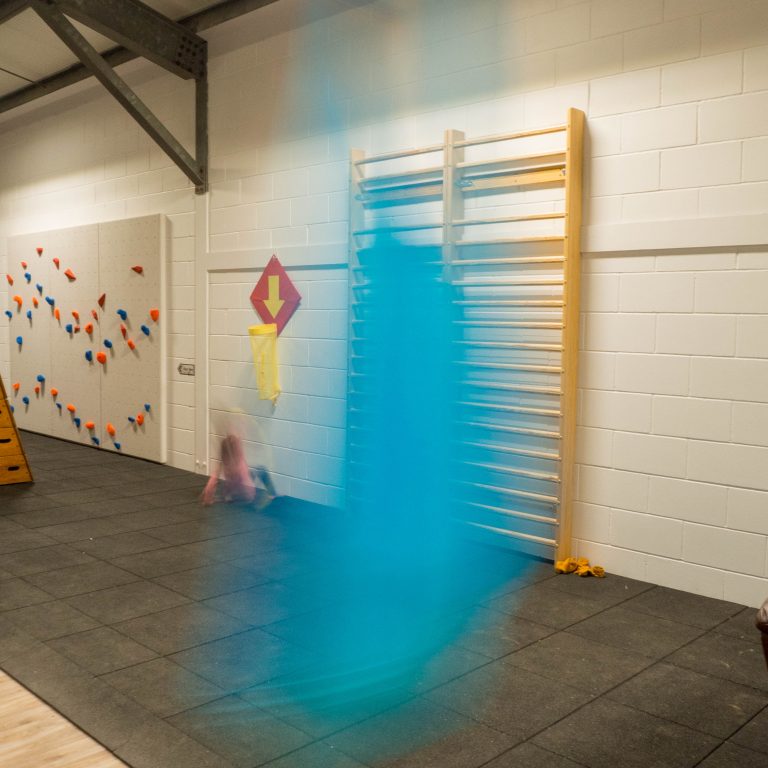 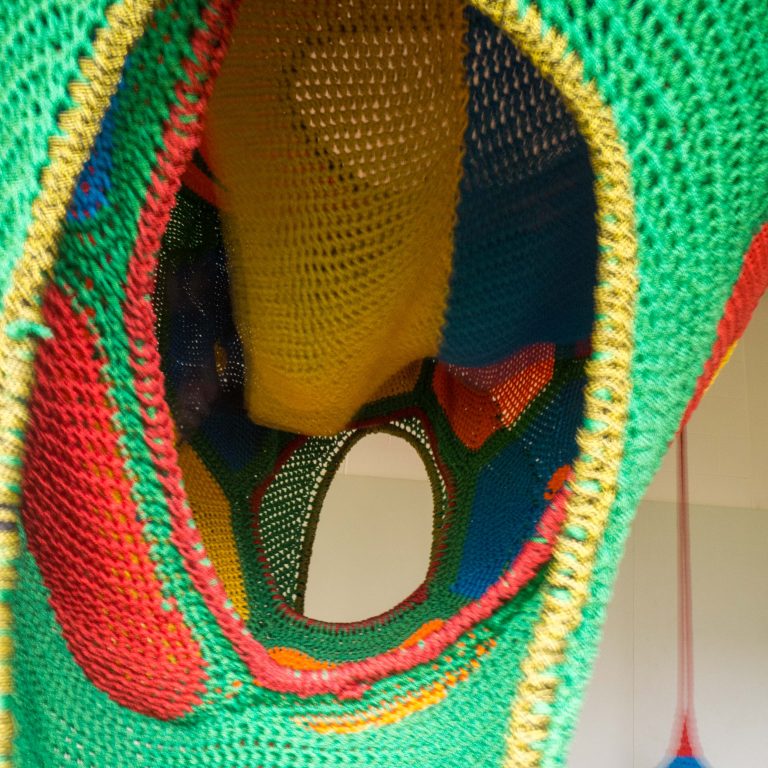 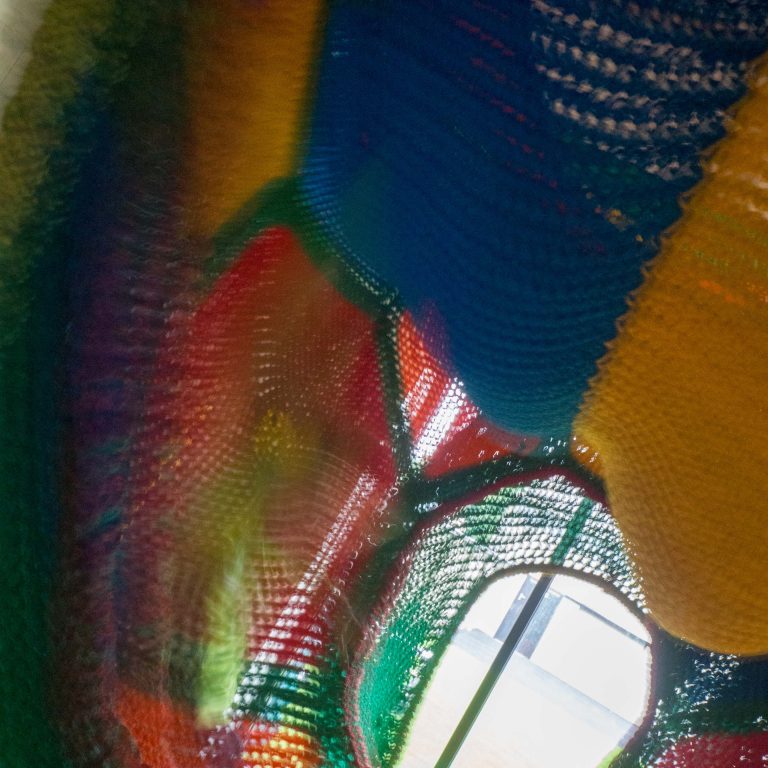 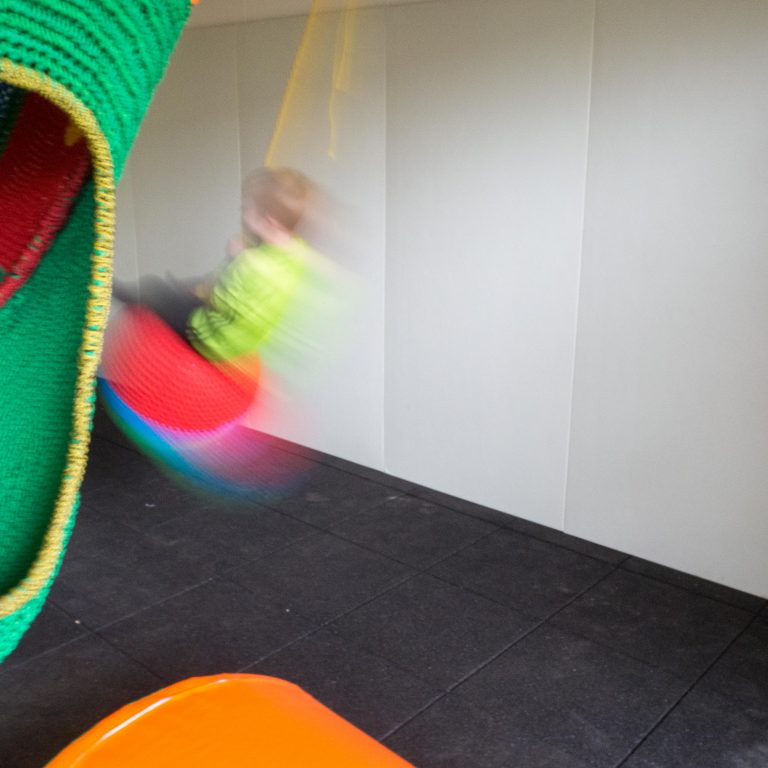 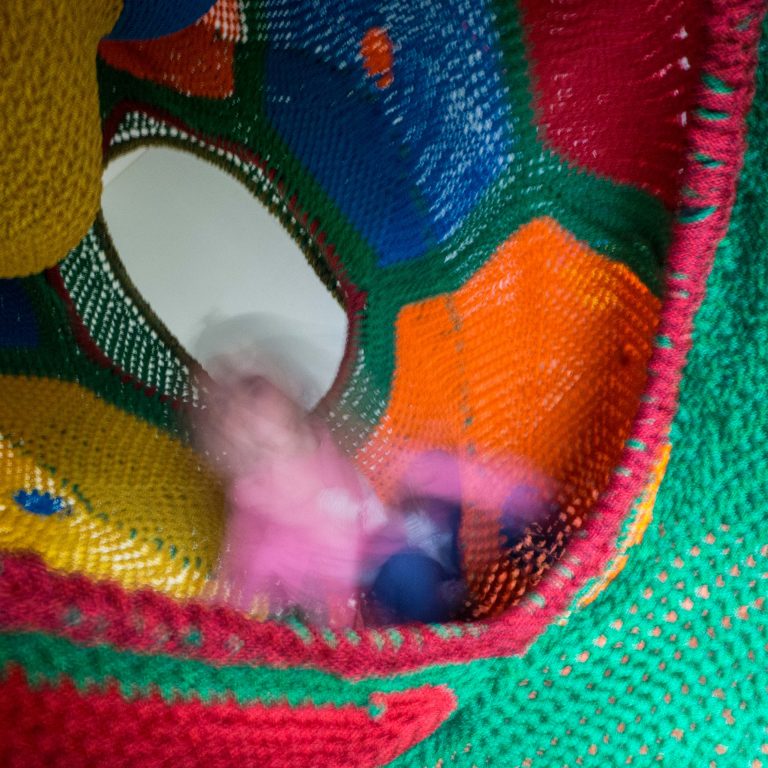 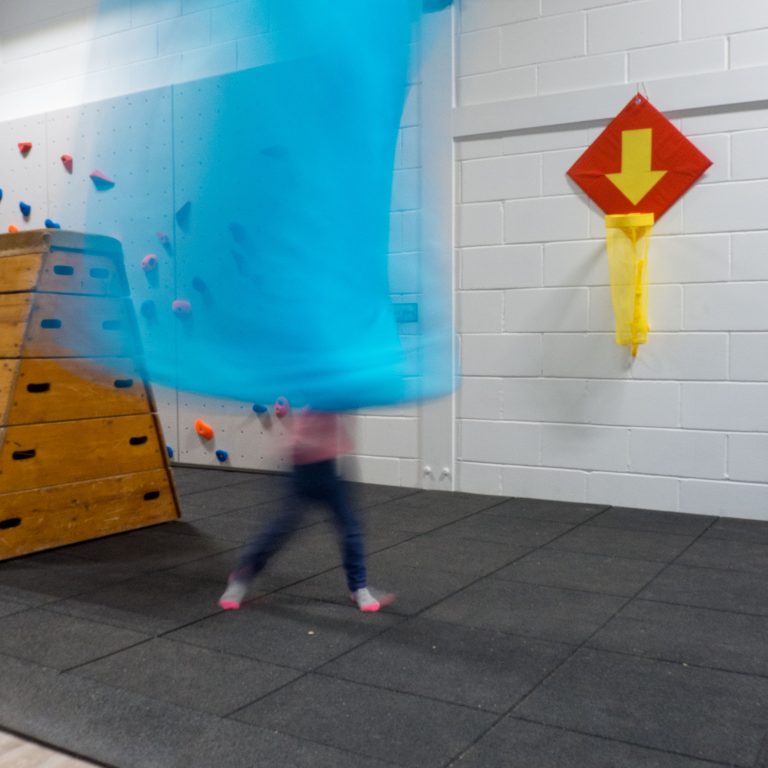 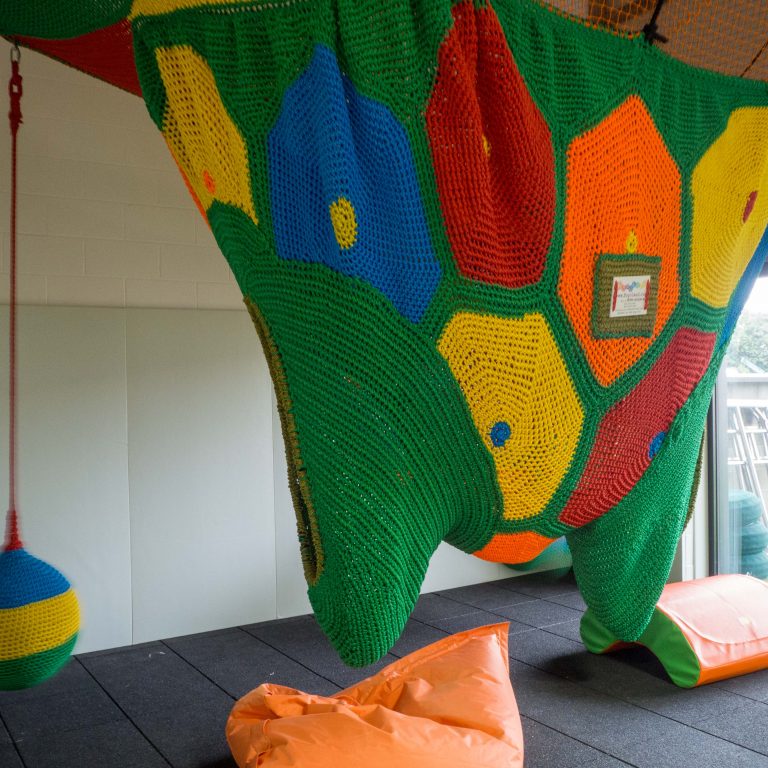 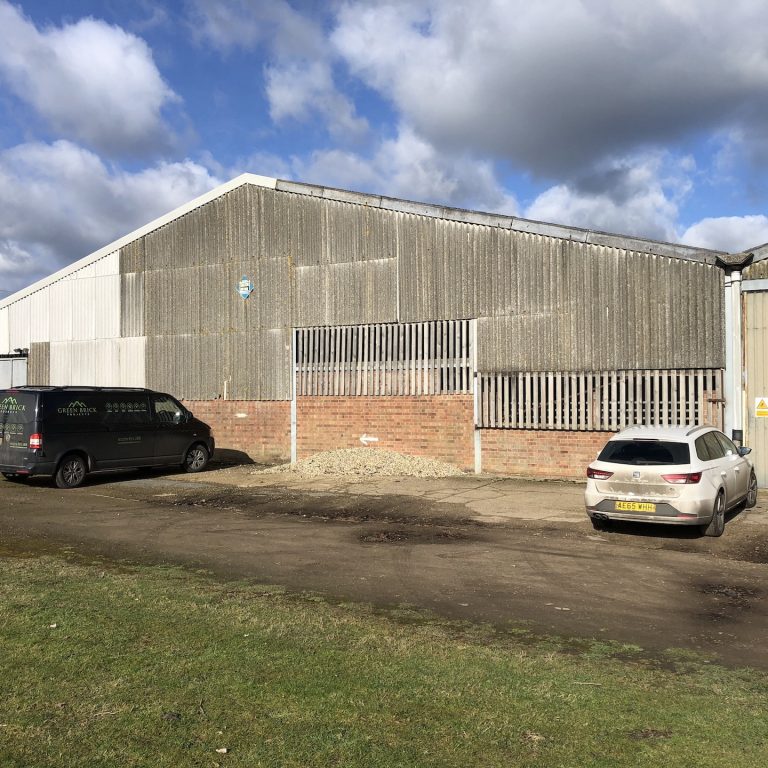 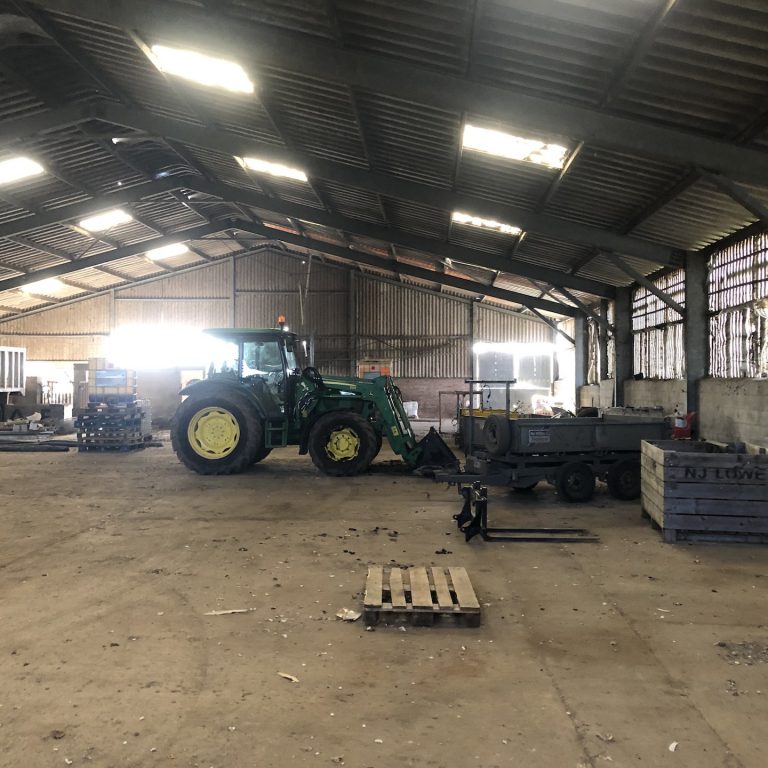 Whitworth were appointed to undertake detailed design and contract administration for a new Montessori Nursery School and Play Barn. The original planning work had been undertaken by a previous architect. The work comprised of alterations to the layout, building regulations detailing and overseeing works while on site.

The nursery was already a well established school, operating out of a building on the same farm as the intended building for this project, which was a redundant agricultural barn on a working farm. Due to its eventual use, the building was not able to be converted under class R permitted development rights, nor class Q.

The outer shell of the building was removed as this was predominantly asbestos. A new insulated profiled panel was used to form the walls and roof with additional installation behind. The barn itself was split into two main areas: one was a nursery school with associated spaces and the other a play barn/soft play centre. The two main uses have separate toilets, but share general services and a new kitchen. The play barn also houses a café, and further hire and multipurpose spaces are also available. In the same manner, the outside space is split into two. Regrettably, due to COVID-19, the play barn side of the building is yet to open to the public. A Montessori nursery approach is a holistic one and aims to develop the whole child. Education focus is on encouraging children to learn through meaningful play.

The nursery was originally housed within a series of small rooms, but the intention of this new space was a large, open-plan nursery with easy access between internal and external spaces to meet the Montessori ethos.

“Since opening, the children have been a lot more relaxed in their environment as the new space gives them confidence to play, while knowing their teachers are still nearby and in the same space.”

This was not intended to be a sterile atmosphere but one could be ‘lived in’ and used by the children and be flexible enough to adapt to the changing needs and wants as the day progresses. This was particularly important, as children of all ages share the space.